​​WARWICK -- Michael Sweeton is not one to toot his own horn. However, his accomplishments as a 60-year Warwick resident, successful businessman and innovative town supervisor speak for themselves. He’s also comfortable rolling up his sleeves and getting his hands dirty.
Warwick Town Supervisor Michael Sweeton was and remains a key supporter of Warwick’s precedent-setting Purchase of Development Rights (PDR), which has allowed the community to retain its rural environment. The PDR program has already preserved 2,500 acres of Warwick farmland.
When Gov. Cuomo closed Mid-Orange Correctional Facility, Sweeton didn’t bemoan the situation. He saw opportunities. With the assistance of other forward-thinking residents, the former prison was converted into a thriving economic development center creating jobs and producing tax revenues. Local recreational facilities were also enhanced with creation of Wickham Woodlands Town Park on a portion of the former prison property.
Another major cultural and recreational property is being developed at Kutz Camp, which Sweeton and the Town Board purchased last year.
Michael is a past president of the Warwick Jaycees and a 21-year member of the Warwick Valley Rotary Club. He has volunteered as master of ceremonies for -Citizen of the Year ceremonies since 2008. Mike is the recipient of the Louis Mills Award from Orange County Land Trust, president of the Orange County Associations of Towns, Cities and Villages, Inc. for eight years, member of the Orange County Planning Board, on the Orange County Transportation Committee. past treasurer of RECAP of Middletown, and a past member of Orange County Citizens Foundation.
Sweeton is a graduate of Warwick Valley High School, has a BS degree in Chemical Engineering from Clarkston University and an MBA from Manhattan College.
He and his wife of 44 years, Deborah, were long-time owners of Techni-Growers Greenhouses. They have two daughters, Stephanie and Samantha.
One prominent Warwick businessman commented that for the number of hours Sweeton works, he is probably one of the most underpaid Town employees. Another spoke of Mike’s showing up as veterans were respectfully retiring 2,000 American flags in three burn bins. The Town Supervisor, who was between two meetings, took off his suit coat, rolled up his sleeves and began helping despite the heat and smoke. There’s little wonder that Michael Sweeton, with more than 20 years in office, is the longest serving Supervisor in Town of Warwick history.

Thank you to our Gold Sponsors

Thank you to our Royal Blue Sponsors 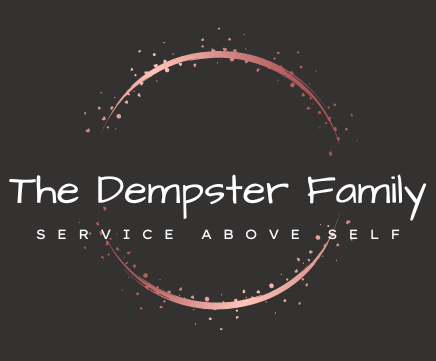 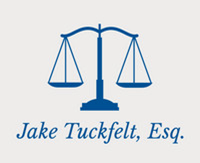 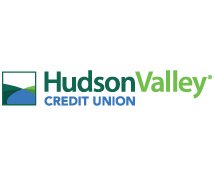 Thank you to our Rotary Friend Sponsors 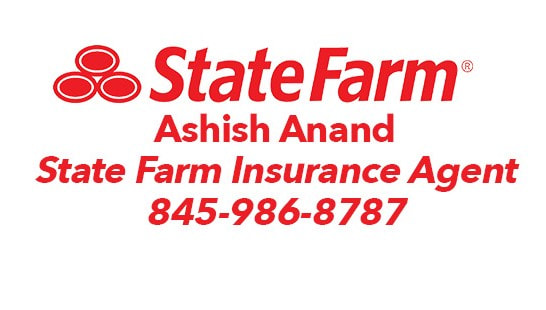 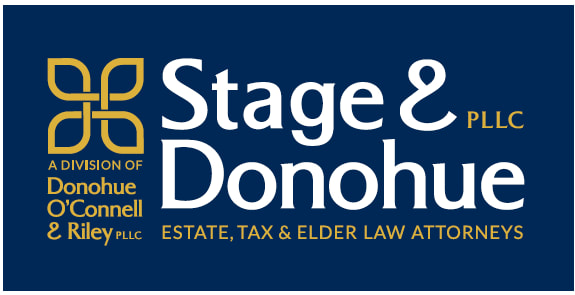 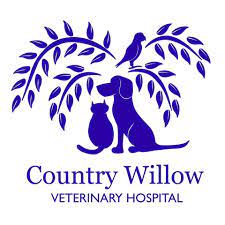 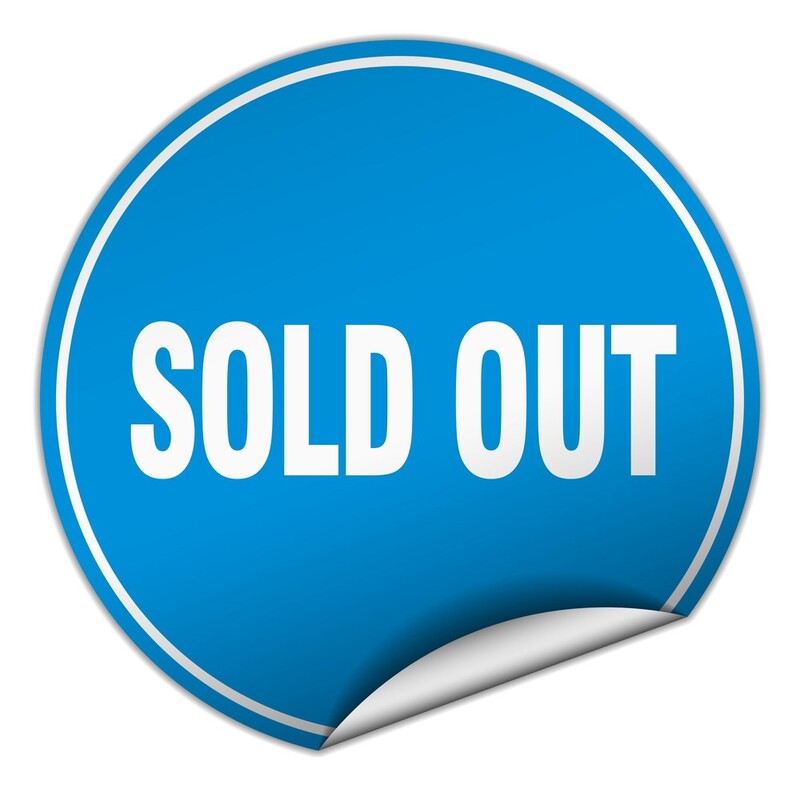 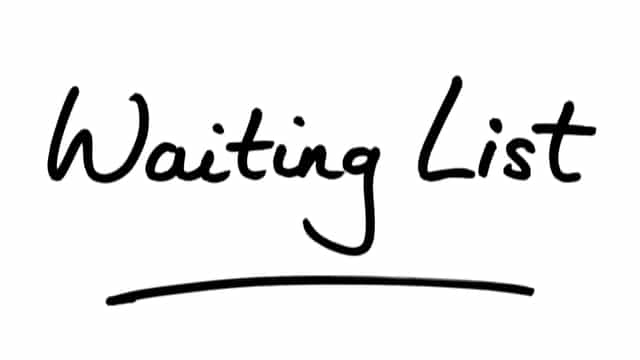